Stanozolol is a dihydrotestosterone (DHT) derived anabolic androgenic steroid, or more specifically a structurally altered form. Stanozolol is the DHT hormone with two structural changes that give us the Winstrol compound. The first alteration is the introduction of an attached pyrazol group at the A-ring of the hormone replacing the 3-keto group. This modification officially classifies Stanozolol as a heterocyclic steroid. The hormone also carries an added methyl group in order to protect hormone after administration. This structural change takes place at the 17th carbon position officially classifying Stanozolol as a C17-alpha alkylated (C17-aa) anabolic steroid.

Due the combination of structural changes, this reduces the hormone’s androgenicity significantly and greatly increases its anabolic power. Officially Winstrol carries an anabolic rating of 320 and an androgenic rating of 20. More importantly, its ratings translate perfectly in real life effects giving us an extremely beneficial anabolic steroid.

Stanozolol carries many positive steroidal traits, one of which is its ability to lower Sex-Hormone-Binding-Globulin (SHBG) significantly. This allows for more of the steroids being supplied to rest in an unbound state, as well as provides an increase in freetestosterone. While many anabolic steroids lower SHBG Winstrol appears to have a much stronger affinity than most. In fact, studies have demonstrated nearly 50% reductions in SHBG in mere days of use and even at relatively low doses.

Beyond a reduction in SHBG, which is one of its primary traits, Winstrol will enhance protein synthesis and greatly increase nitrogen retention in the muscles. The steroid will also do a fairly decent job at increasing red blood cell count and inhibiting glucocorticoid hormones but not to the degree of many other steroids. In many ways, we have a mild yet evenly possession of some basic steroidal traits coupled with the dramatic SHBG reduction that gives us a controllable and unique compound. This really is one of the easiest anabolic steroids to understand. 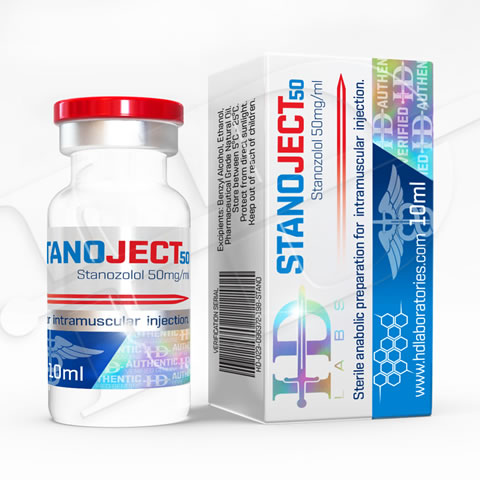