Drostanolone Propionate is an anabolic androgenic steroid that first hit the market around 1970 under the trade name Masteron manufactured by Syntex. However, the compound was actually developed by Syntex in 1959 along with Oxymetholone(Anadrol) but would not be released until well after Anadrol. Syntex would also provide the compound under numerous other brand names such as Masteril and Metormon among others, as well as Drolban under the license given by Syntext to Lilly.

Drostanolone Propionate is a dihydrotestosterone (DHT) derived anabolic steroid. Specifically, a DHT hormone that has been structurally altered by the addition of a methyl group at the carbon 2 position, This protects the hormone from the metabolic breakdown by the 3-hydroxysteroid dehydrogenase enzyme, which is found in the skeletal muscle. It also greatly increases the hormone’s anabolic nature. This simple structural change is all it takes to create Drostanolone, and from here the small/short Propionate ester is attached in order to control the hormone’s release time. Drostanolone Enanthate can also be found through some underground labs, which does not have to be injected as frequently, but it is somewhat rare compared to the Propionate version. The majority of all Masteron on the market will be Drostanolone Propionate. 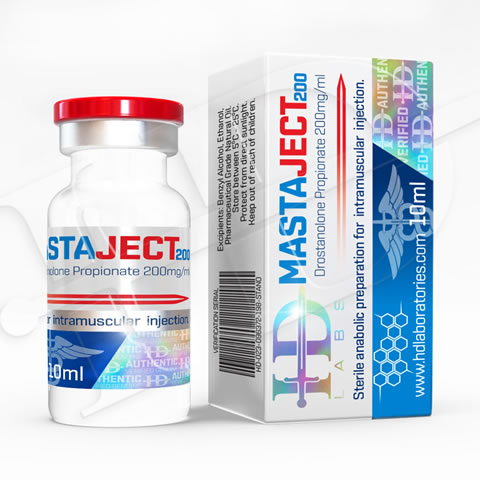