Trenbolone Hexahydrobenzylcarbonate represents the dominant large ester based Trenbolone compound on the market. It was first released by the France based Negma Laboratories in the late 1960’s under the trade name Parabolan. This represents the first and only Trenbolone hormone to ever exist in human grade form. Parabolan was prescribed for many years in cases of malnutrition, which will make a lot of sense as we dive into the compound. It was also prescribed to treat osteoporosis in some cases, as well as in the treatment of cachexia. However, in 1997 Negma would pull Parabolan from the market. As the first human grade pharmaceutical Trenbolone compound, it was also the last. 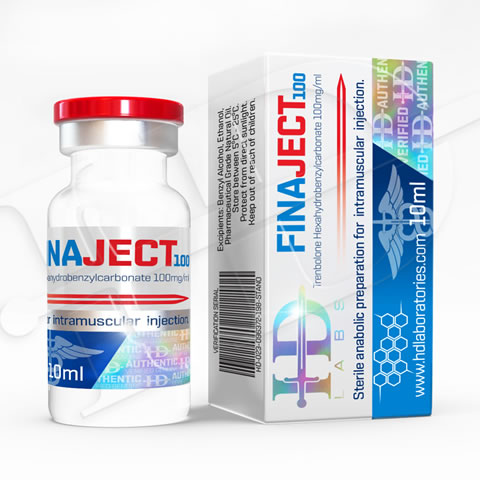